The dispatcher will take your credit card, billing information, & discreetly bill your card for the amount of minutes you purchase. Billed as "Mad Pro " at $1.99 per minute with a 10 minute minimum.

Once you've finished your call, take a minute to make sure you've done everything your Mommy requested. Once mommy is satisfied, send your mommy an email to stay updated on your future assignments. 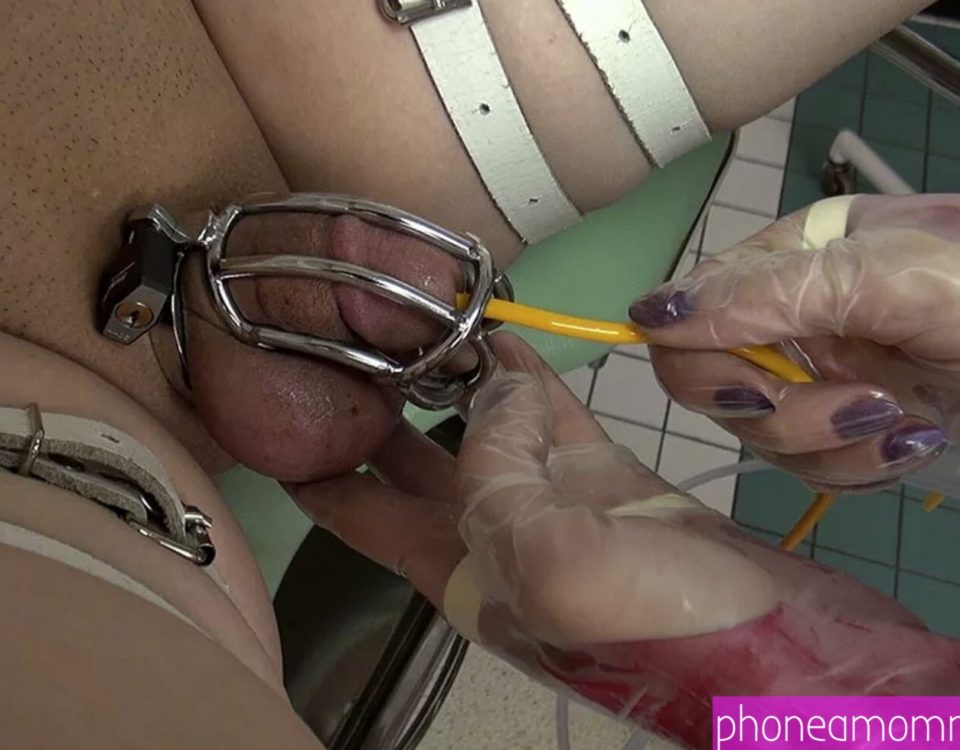 You are so pathetic and miserable and you have been an asshole all week to your staff and it is time that you have to pay for your wrong doings.  I saw what you did at work – you fired a plethora of people in the middle of a fucking pandemic and a lot of them don’t have the ability to get something else right now.  You made sure that you fired them so that the Department of Labor would not allow for them to get unemployment benefits.  And I don’t want to hear shit about their Biden money is on the way – because I am no idiot.  We all know that as of July 2021, there are 35 million unprocessed tax returns waiting to be processed. And as for the child care relief check, that is taxed and they are not going to get their full amount.  You are a fucking, worthless, pathetic cunt to fire those people from your staff and now I will make sure that you have hell to pay! I am going to punish you like there is no tomorrow – let me rip off your clothes right now and insert a little tube into your urethra.  I love to hear you scream to the top of your lungs in pain as it gives me so much fucking pleasure. I will make sure to continue to push this tube far into your pee hole as deep as I can go, and I will […]
Do you like it?
Read more 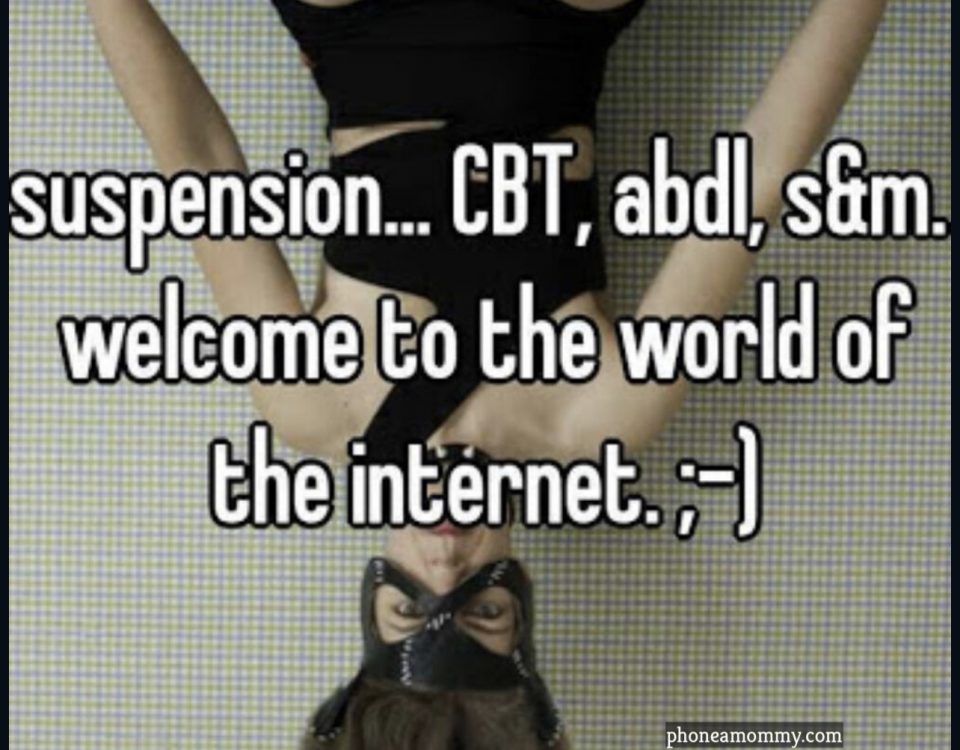 Mommy has been daydreaming all day about what she was going to do to her toy when she got home.  Mommy has all sorts of fun activities planned for us to enjoy… well mainly more for mommy’s enjoyment.  There is so much pleasure to be derived from mommy’s favorite toy. For mommy to tie you up and take advantage of you, to make you hers and use you for her sexual enjoyment, all you have to do is beg.  Through bdsm phone sex, mommy can make all this and more come true, as mommy whisks you away for some erotic roleplay. Do you like pain, do you need to be tortured?  Do you need your most intimate parts twisted and squeezed?  Mommy Candy would love to strap you down and torment you.  Make you moan and scream in delicious pain.  Make you beg me to stop at the same time as you beg me for more. CBT phone sex allows mommy the satisfaction of knowing she made you writhe in pain and pleasure.  Mommy just loves the idea of owning you and mommy revels in the idea of causing you such intense good pain that you yearn for more. Mommy has everything necessary for diaper bondage for a little abdl fun for mommy and baby.  Mommy will take very good care of you and you will have nothing to worry about.  You will be a good little adult baby and do as mommy tells you. No ifs, ands […]
Do you like it?
Read more 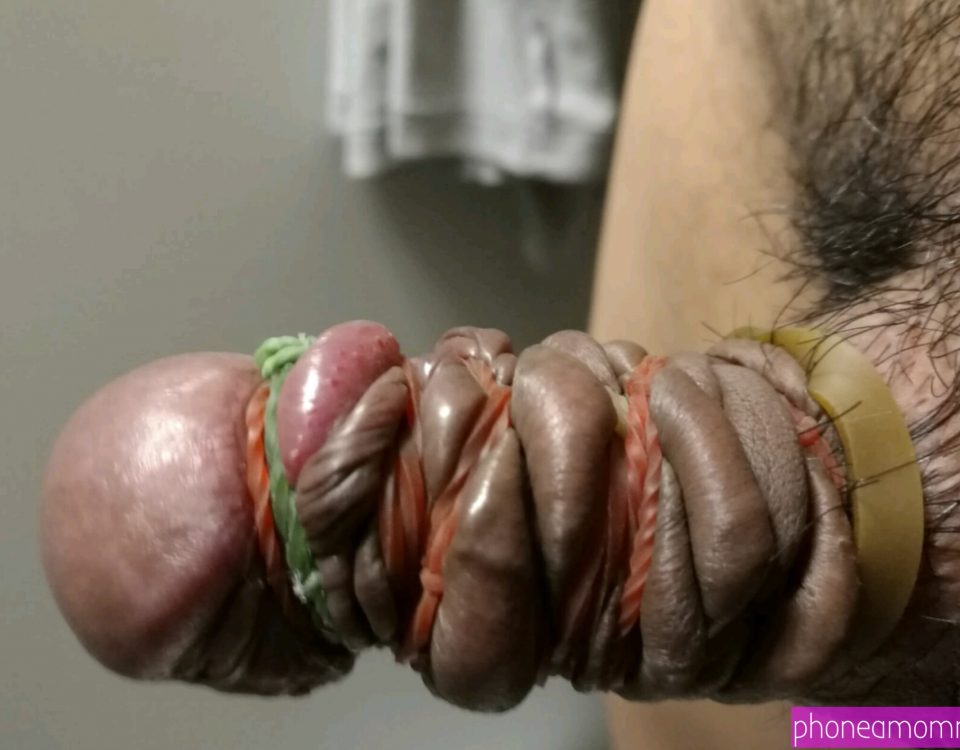 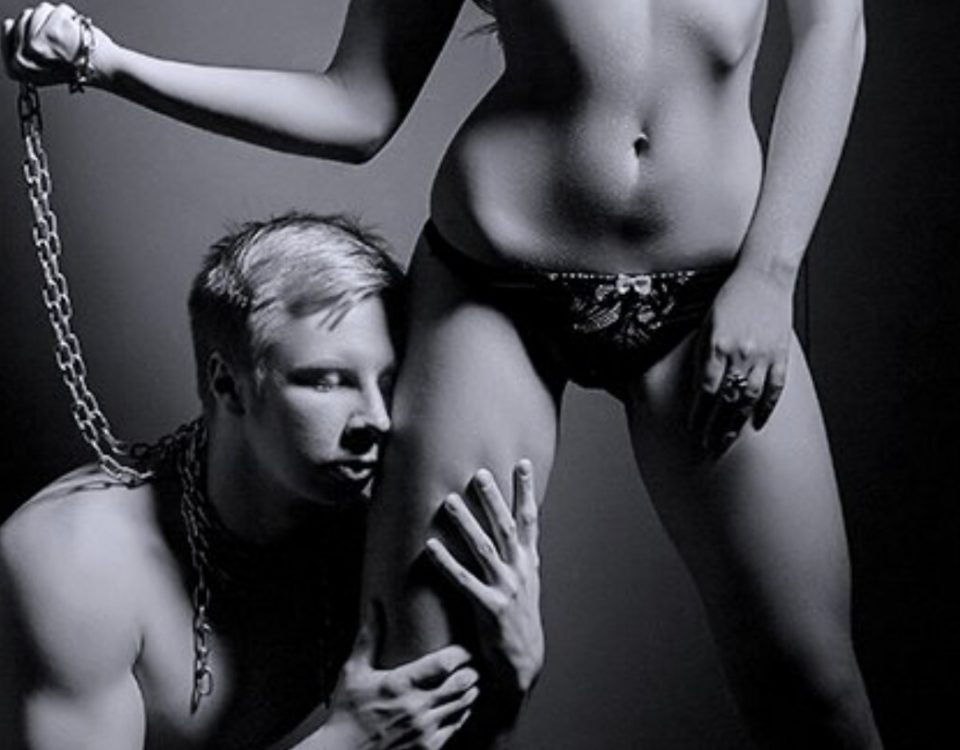 Lester was a loner who lived on Lamie Lane and he was just not satisfied with the way that his life was going.  Something was missing, he just felt boring and ordinary and he longed for something or someone to spice up his bland soup of a life.  He worked in sales and rarely sold anything, even his job life was less than desirable.  Yes, he got to meet new people but more or less, they were all just the same. They either slammed doors in his face or politely told him that they were not interested in whatever he was selling – they were not up to buy.  He just had enough of it all and needed a break with something new, something bold, something sexy.  He saw an ad a few times on his Facebook feed for a company that advertised bdsm phone sex and he decided that he would call as soon as he got home. At least he would have anonymity he thought to himself, so if things did not go his way at least the person over the phone would not know his real name, where he lived, what he did for a living or what he looked like.  So, he gave it a try when he got home and he was immediately enamored with my aura, my presence, my voice over the phone.  He was enamored, and intrigued that someone who had not even met him was able to read him as thorough as […]
Do you like it?
Read more
Load more
CALL NOW
Call Now Button